Talk Show Host, Jermaine Sain, is on the path to leading the #ATLANTAMUSICSCENE

When I think about surviving the industry, one local name sticks out to me, Jermaine Sain. 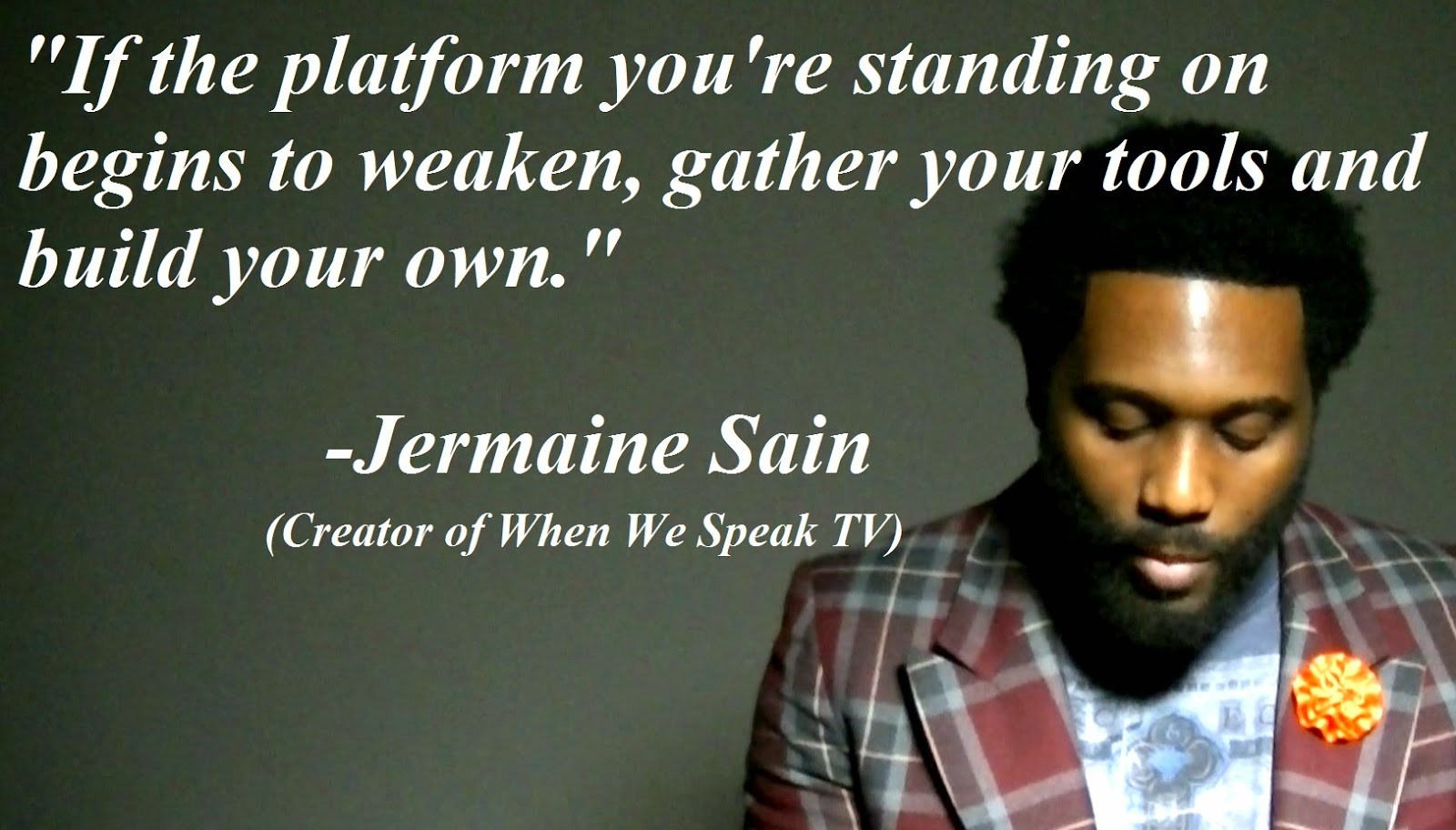 He is such an inspiration.  If you don't know who he is, I'm sure in the coming years you will because he is definitely on a path to success.  Just to tell you a little about him, he is a singer/talk show host.


He hosts a talk show in Atlanta called When We Speak which talks to local and non local musicians, singers, and entertainers.... 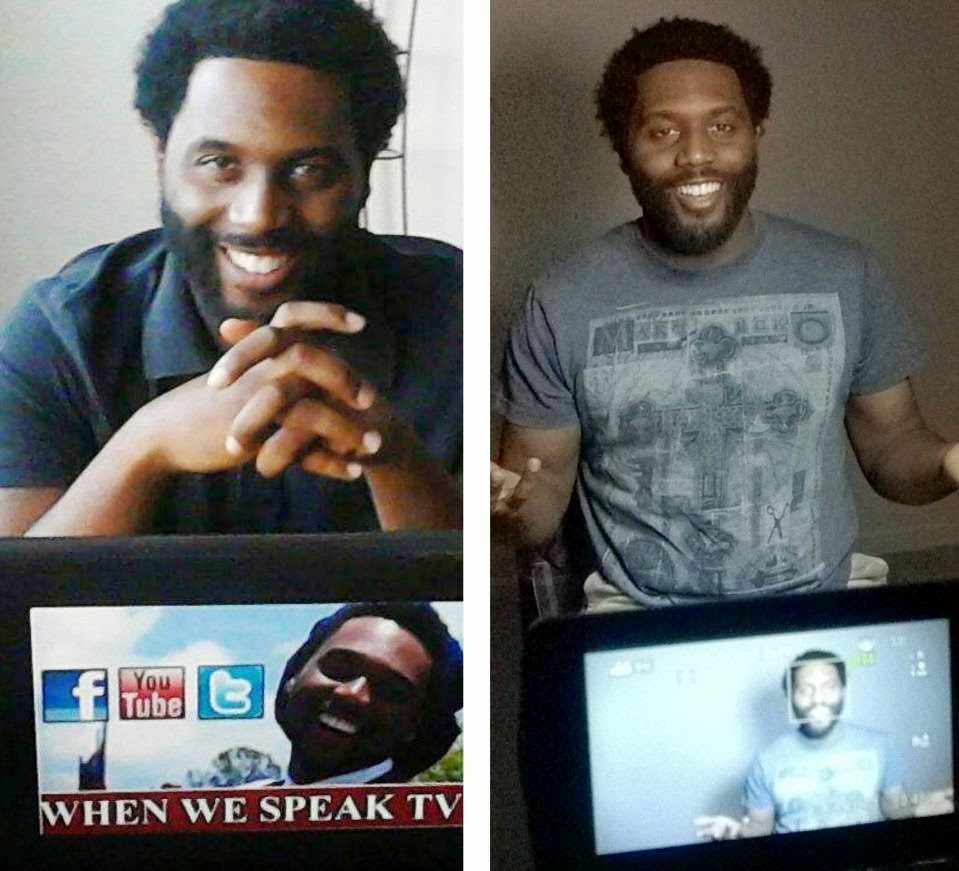 He is also the creator of the show.  The reason why we admire him so, is because he is a leader in the field of Atlanta Entertainment by thinking outside of the box and keeping his interviews very informative and gossip free.  So check out When We Speak when you get a chance.

Jermaine Sain says that there have been many people over the years that have inspired him, among those are :


MORE ABOUT JERMAINE SAIN
FROM MTV.COM

Jermaine Sain is the host/ creator of a talk show called When We Speak. In addition, he has released several indie music singles such as: "Look At All You've Done", "He's Done So Much", and "Get Out".


Although, Jermaine has not released music in the last couple of years. He has provided supporting vocals for Kem (Motown Records), Heart (Rock and Roll Hall of Fame), and Verizon Wireless How Sweet The Sound.

In 2013, Jermaine Sain, made his first music video appearance in Kem's music video "Glorify The King".

Posted by Atlanta Music Scene at 4:52 AM